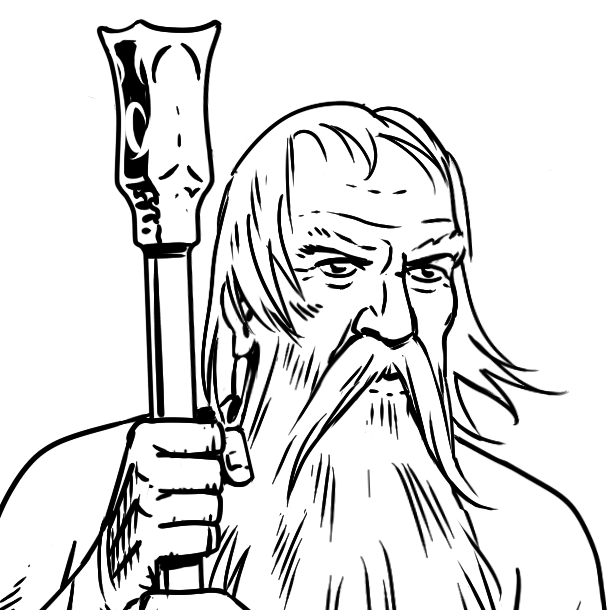 I’ve now been working on this project for a tad over 2 months. Mike contacted me tail end of January, and we started work beginning of Feb.

However, I only work midweek evenings on the project, and then only for 4 evenings. Actually sometimes it’s less because some nights I’m just knackered from burning the candle at both ends and in the middle too. I get anywhere between 3 and 6 hours of coding time. Recently I’ve spent less time than I would like due to having a persistent neck problem that is affecting me sitting in front of the computer – and as I do that all day, it gets hard to do it in the evening too.

Anyway, I’ve nearly finished getting the game fully functional. I spent some time doing underlying UI code recently. We decided against using AirplaySDK’s UI stuff, just because it’s too much baggage. But now that my UI stuff is done, knocking stuff together is pretty quick.

Currently everything is still very simple. I have resisted the urge to throw everything that was in winLOM and winDDR into the mix. The objective is to get the game functional and then start the work of turning it into what we actually want – a small piece at a time. We know how the current overall game works. So once it is working, we can then identify what we want to change, write a design document, and then change it once step at a time.

Tonight I will be putting the character select screen in. Currently you can choose the 4 main characters from the main view, and you can recruit everyone else – you just can’t select everyone. After that I just need to put in the night screen and I’m done.

At that stage I will start testing on different devices. I would like to be able to get a number of people across the following formats – iPhone 3Gs, iPhone4, iPad1, iPad2, Windows, Mac, Linux, Android. If you are interested then keep an eye on the blog, I will post a call for help soon.

It seems a little strange, that after all this time, something might just finally become of this project! 🙂

The first stage was to get the Midnight Engine up and running under iOS. Well I tried that about 3 years ago without any major success. However, it’s a little more important now. So I downloaded the Airplay SDK which Mike and I had decided to evaluate, and started porting the engine.

It was a pain! Differences in compilers, changes in the language, blah blah blah… it took a couple of days of monotonous work before I had a project that loaded the TME data in. While I was working on that, Mike was playing around with some graphic ideas that we had talked about implementing – mainly to do with lighting.

END_OF_DOCUMENT_TOKEN_TO_BE_REPLACED

I thought that I would address a question that I have been asked a lot since announcing this project:

Why is it for iPhone only?

Firstly, it isn’t.
It is true that we are using the iPhone and iPad as the lead platform. There are many reasons for this that are not actually relevant to anyone other than us. It is the process that gets us to a final release. But, we don’t intend to stop there.

When I first introduced the concept to Mike, I really was only thinking of iPhone. It was after all pre iPad.

However when we started this a few weeks ago, Mike introduced me to a product called Airplay SDK.

One benefit of this SDK is that we can continue to code in C++ rather than Objective-C. The main reason this is a great benefit even though I wanted to develop a larger project in Objective-C and that I have moved on from C++, is that The Midnight Engine was written in C++ and making that work under the SDK was going to be a whole lot easier and quicker than recoding. That brings me to the second benefit. Because the Midnight Engine has been live, in particular for Lords of Midnight, then we start we a good base – most of the previous logic has been coded.

The fall out of looking at Airplay was that it is multi-platform. It allows for targeting the following platforms.

A further benefit is that you can also target Windows Desktop and OSX Desktop.

So you can see, it’s an attractive option.

So, our focus is on iOS. But the intention is to exploit as many of the other platforms available to us that we can.