I’ve been up since 6am, walking the streets of Pisa. The weather was likely to turn today and I also wanted to get some photographs around the leaning tower without people in them. More importantly i needed to justify lugging my tripod with me! The cloud was just starting to blow in when I left the hotel so I figured I had about an hour before the light would dull and the rain would fall.
It was interesting that there was a few straggling site seers around, I can only presume people getting read to leave, taking the last opportunity before they go. Alternatively they could just be mad like me!
Hopefully i’ve got some half decent shots, I’ll post them when I get back.
Last night we took the last tour up the tower – just as the light was fading; that was some experience! I was very proud of Victoria who once more grappled her fear of hights to add the tower to her conquest of the Statue of Liberty!
It’s 8am now – the bells are calling people to worship – I however need a coffee!! Just a reminder to whomever still finds themself visiting here ( [insert preferred diety here] bless you! ) that you can see a greater range of photos on my Flickr or Fotothing accounts.

Access to them can be gained from the links in the sidebar. 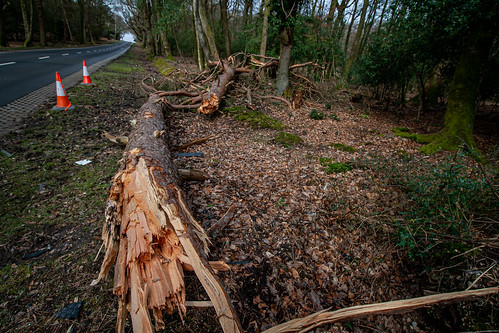 In keeping with the photo in the Daily Mail, I don’t think that I ever mentioned that my photograph of the Duke of Wellington room at Apsley House, was used in an online Travel Guide by Scmap.

It was taken when Victoria and me stayed there.